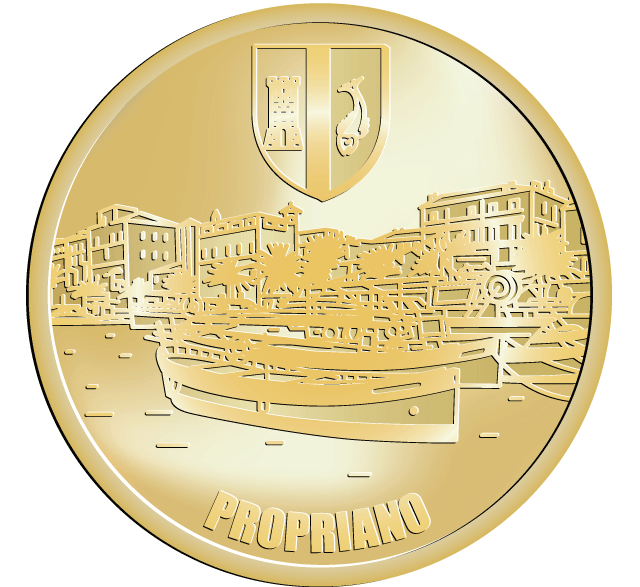 The coastal town of Propriano is found on the coast of south-west Corsica, at the head of the Valinco Gulf and north-west of Sartene. Much of the building in Propriano dates from the early 19th century, when the port was established and most of the town constructed. Although the same location had previously been occupied by the Romans and Greeks little remains of early Propriano, which was frequently attacked and mostly destroyed by pirates during the 18th century. The most imposing monument in Propriano is the Church of Notre Dame de la Misericorde which dominates the center of the small town. It is now one of the most popular resorts in Corsica due to the numerous beaches – many of them very impressive – that are close to hand for visitors to Propriano, including the Plage de Lido one kilometre from the town.