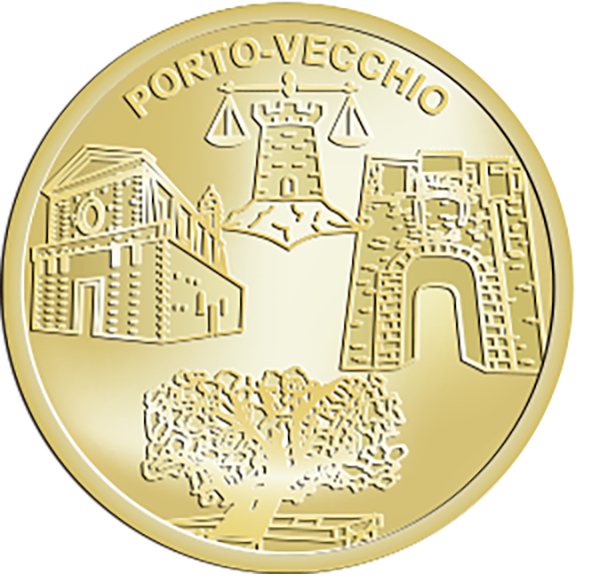 Porto-Vecchio (Corsican: Portivechju) is a commune in the Corse-du-Sud department of France on the island of Corsica. The city hosted the start of the first stage of Tour de France 2013. It is the seat of the canton of Porto-Vecchio, which it shares with Sari-Solenzara, Conca and Lecci. Porto-Vecchio is a medium-sized port city placed on a good harbor, the southernmost of the marshy and alluvial east side of Corsica. The inhabitants are called Porto-Vecchiais in French, and Portivechjacciu in Corsican.