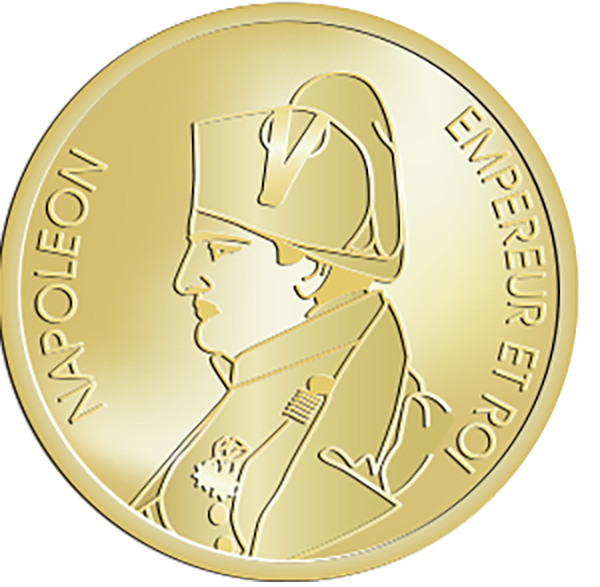 Napoleon Bonaparte was a military general who became the first emperor of France. His drive for military expansion changed the world. Military general and first emperor of France, Napoleon Bonaparte was born on August 15, 1769, in Ajaccio, Corsica, France. One of the most celebrated leaders in the history of the West, he revolutionized military organization and training, sponsored Napoleonic Code, reorganized education and established the long-lived Concordat with the papacy. He died on May 5, 1821, on the island of St. Helena in the South Atlantic Ocean.