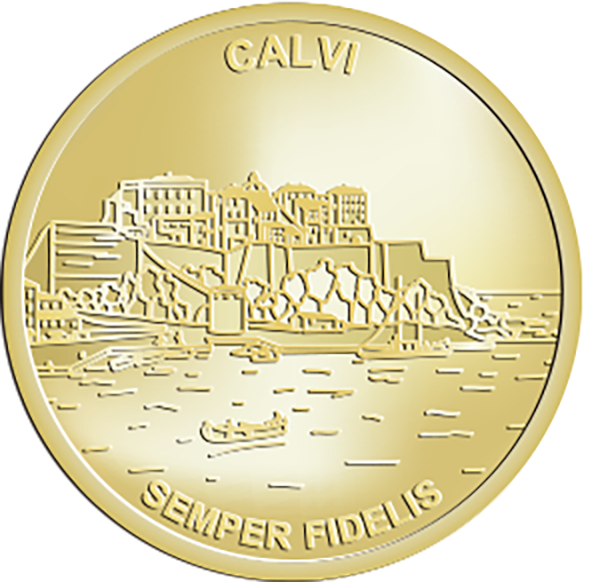 Genoese until the eighteenth century, where the Citadel and its motto ‘ Semper Fidelis Civitas Calvi ‘ in token of his loyalty to Genoa, the capital of Balagne was the occupation of the greatest conquerors of the twentieth century (England, Russia, France , Italy) until 1943, when it finally becomes French. Known for being the birthplace of Christopher Columbus and the capital of Corsica in the course of the sixteenth and seventeenth centuries, Calvi reflects a rich cultural heritage.