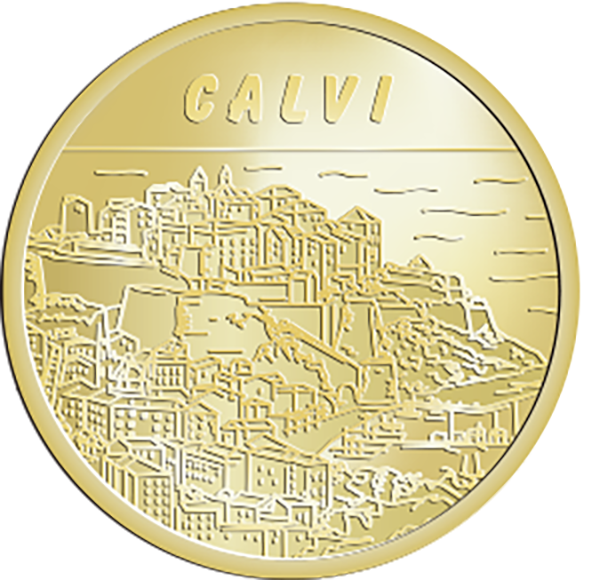 Calvi (French: [kal.vi]) is a commune in the Haute-Corse department of France on the island of Corsica. It is the seat of the Canton of Calvi, which contains Calvi and one other commune, Lumio. Calvi is also the capital of the Arrondissement of Calvi, which contains, besides the Canton of Calvi, three other cantons: L’Île-Rousse, Belgodère, and Calenzana. The 2nd Foreign Parachute Regiment of the French Foreign Legion is based in the citadel of Calvi. According to legend, Christopher Columbus supposedly came from Calvi, which at the time was part of the Genoese Empire. Because the often subversive elements of the island gave its inhabitants a bad reputation, he would have been expected to mask his exact birthplace.