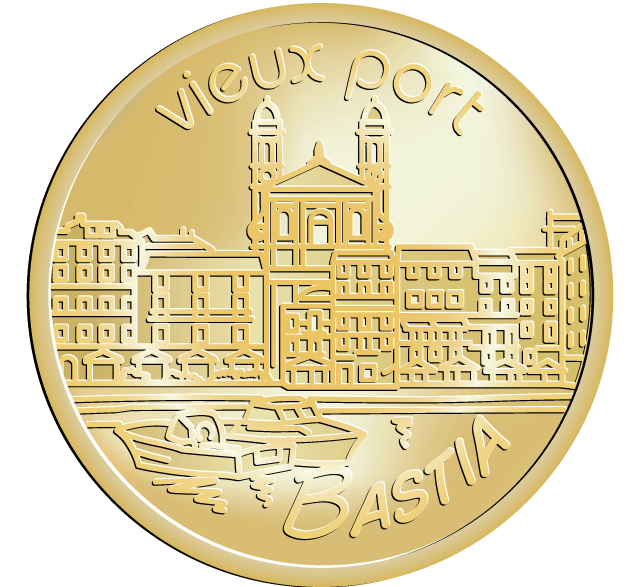 Bastia is a commune in the Haute-Corse department of France located in the northeast of the island of Corsica at the base of Cap Corse. It is also the second-largest city in Corsica after Ajaccio and the capital of the department.Bastia is the principal port of the island and its principal commercial town, especially famous for its wines. According to the 2006 census, Bastia has 43,577 inhabitants.