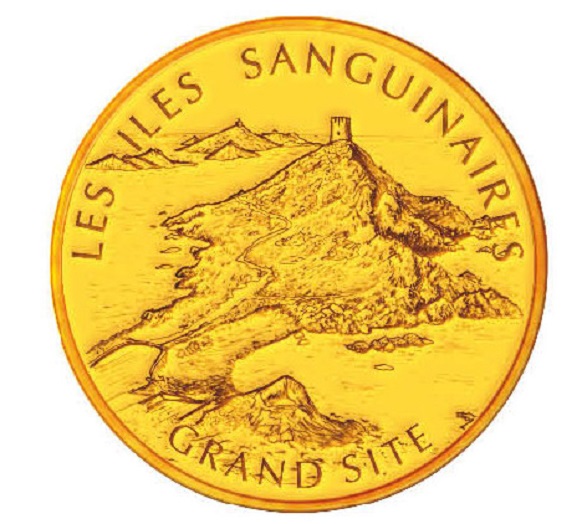 The Tour de la Parata (Corsican: Torra di a Parata) is a ruined Genoese tower located in the commune of Ajaccio (Corse-du-Sud) on the west coast of the French island of Corsica. The tower sits at an elevation of 55 m on a rocky promontory, the Pointe de la Parata, to the north of the Îles Sanguinaires. The Parata headland is itself classified as one of the ‘grand sites of France’ and there is a Genoese lookout tower here.The tower was built in 1550-1551 by Giacomo Lombardo. It was one of a series of coastal defences constructed by the Republic of Genoa between 1530 and 1620 to stem the attacks by Barbary pirates. When first built it was called the ‘Sanguinera di terra’ while the Tour de Castelluccio on the Grande Sanguinaire island was called the ‘Sanguinera di mare’. The Tour de la Parata is 12 m in height and contains two vaulted rooms, one above the other.