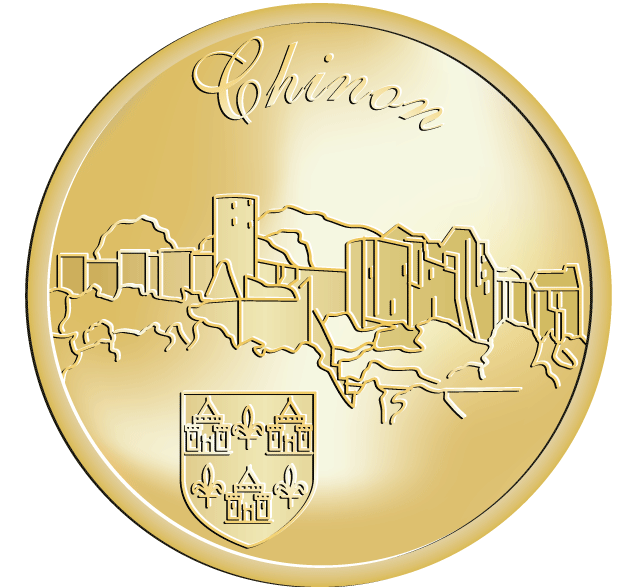 Built upon a rocky spur overlooking the Vienne valley, the fortress of Chinon was built on the site of an ancient Celtic hill fort by the Count Thibault III of Blois. In the 12th century Chinon, located in Anjou in present day France, was a primary residence of Henry II. He is responsible for construction of almost all of the massive chateau, built over 396 meters long and 76 meters wide with a clock tower rising 35 meters high. In 1562 the chateau came into the possession of the Huguenots and was turned into a state prison by Henri IV of France. After that it was abandoned until 1793 when, during the Reign of Terror, the castle was temporarily occupied by Vendeans. Soon though, it was left to decay until Emperor Napoleon III began a partial effort at restoration. Today, it is managed by the Town of Chinon and is a major tourist attraction.