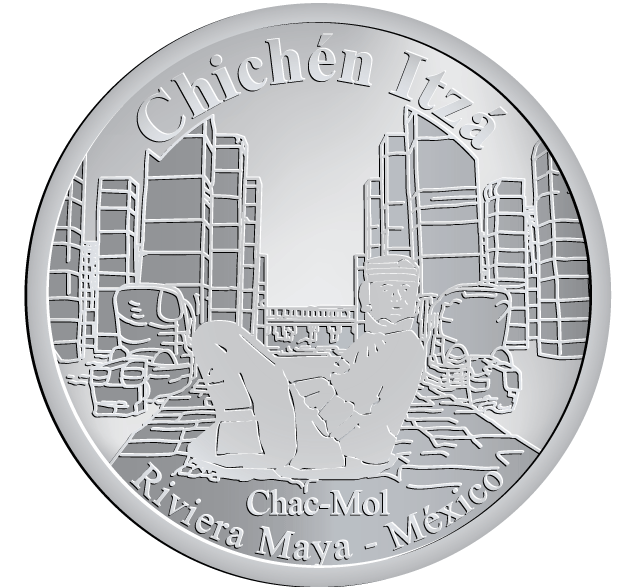 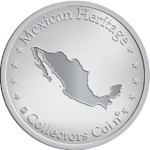 Chac-Mol is the name given to a type of Pre-Columbian Mesoamerican stone altar.The so called ‘Chac-Mol’ altars depict a human figure in an awkward position of reclining with the head up and turned to one side, holding a tray over the stomach. It is believed that the tray part of the sculpture was used for offerings of incense and of human hearts from human sacrifices.The ancient name for these sculptures is unknown. The name was coined by Augustus Le Plongeon, an eccentric 19th century antiquarian who excavated some Maya sites in Yucatán and published multiple volumes of ‘history’ of the Maya which later scholars consider to be based on nothing other than Le Plongeon’s own vivid imagination. Le Plongeon uncovered such a statue in Chichen Itza and concocted an elaborate story around it saying that it depicted an ancient king of Atlantis named ‘Chac-Mol’, which means ‘Red Jaguar’ in the Maya language. Although Le Plongeon’s stories are discredited, the name he coined for this type of figure has stuck.