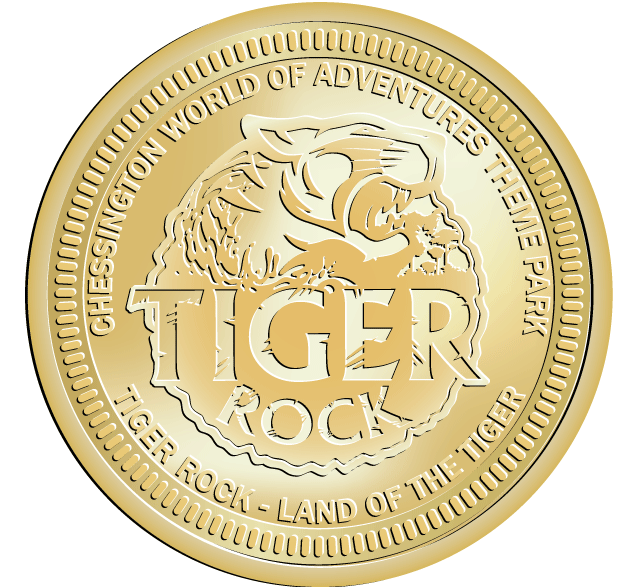 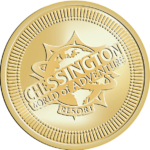 Chessington World of Adventures Resort is a Theme Park, Zoo and Hotel Complex in Chessington, Greater London, England, around 12 miles (19 km) southwest of Central London.
The complex opened as Chessington Zoo in 1931, with the theme park being developed alongside the zoo by The Tussauds Group and opening on 7 July 1987, as one of the first themed amusement parks in Britain. The theme park, which features over 40 rides, is now owned by Merlin Entertainments, following its merger with The Tussauds Group in 2007. Under Merlin, Chessington has been increasingly developed into a resort tourist destination, including two on-site hotels, a high ropes course and camp site.
Chessington Zoo has over 1,000 animals, including western lowland gorillas, sea lions, and Sumatran tigers. It is split up into several areas: Trail of the Kings, Sealion Bay, Children’s Zoo, Amazu, Penguin Bay and the Wanyama Village & Reserve as well as a Sea Life Centre.