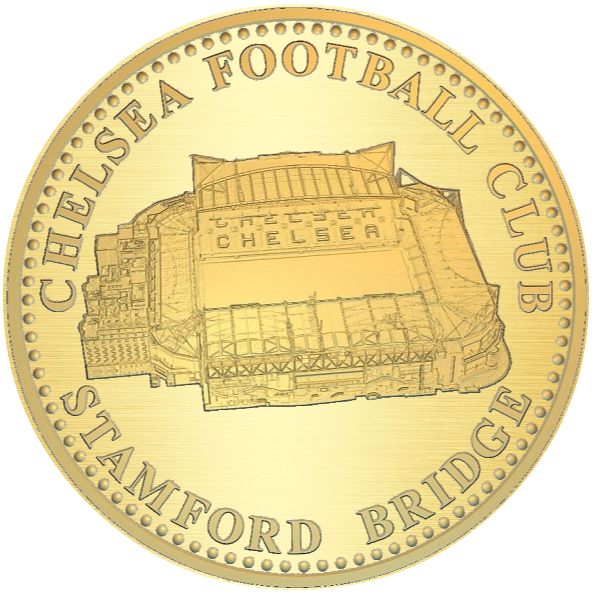 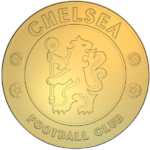 The Stadium Chelsea have only ever had one home ground, Stamford Bridge, where they have played since foundation. It was officially opened on 28 April 1877 and for the first 28 years of its existence it was used almost exclusively by the London Athletics Club as an arena for athletics meetings and not at all for football. In 1904 the ground was acquired by businessman Gus Mears and his brother Joseph, who had also purchased nearby land (formerly a large market garden) with the aim of staging football matches on the now 12.5 acre (51,000 m²) site. Stamford Bridge was designed for the Mears family by the noted football architect Archibald Leitch, who had also designed Ibrox, Celtic Park and Hampden Park. Most football clubs were founded first, and then sought grounds in which to play, but Chelsea were founded for Stamford Bridge.When Stamford Bridge was redeveloped in the Ken Batesera many additional features were added to the complex including two hotels, apartments, bars, restaurants, the Chelsea Megastore, and an interactive visitor attraction called Chelsea World of Sport. The intention was that these facilities would provide extra revenue to support the football side of the business, but they were less successful than hoped and before the Abramovich takeover in 2003 the debt taken on to finance them was a major burden on the club. Soon after the takeover a decision was taken to drop the ‘Chelsea Village’ brand and refocus on Chelsea as a football club. However, the stadium is sometimes still referred to as part of ‘Chelsea Village’ or ‘The Village’.