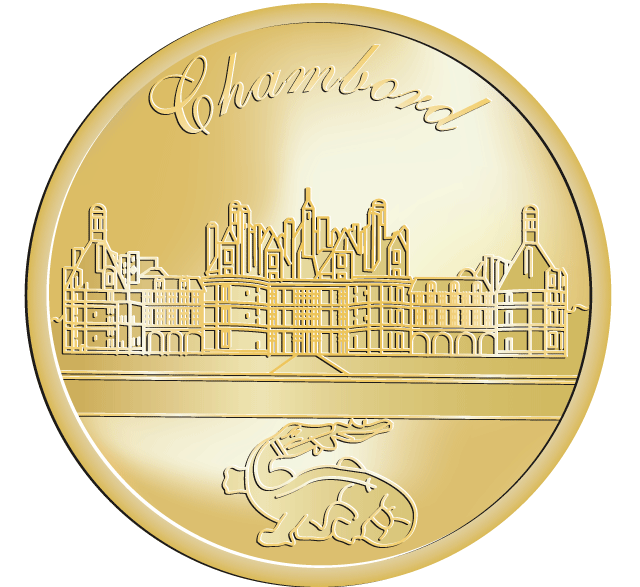 Chambord comes from Camboritos, which in Gallic means ‘ the ford on the curve ‘. A few miles away from Blois, in a landscape of forests, ponds and brooks, the château of young king François 1er was built at the beginning of the sixteenth century. Since the early twentieth century, the clarity and geometrical power of the palace has been interpreted as evidence of the involvement of Leonardo da Vinci, working for François 1er in the Loire Valley since 1516. Although rarely lived in, the château preserved a symbolic function, representing what absolute power could do in terms of useless construction, arisen from the fantasy and whim of the sovereign. After having passed through several hands, the chateau risked being demolished after the Revolution and in 1793 the furnishings were dispersed. In 1947 the State began restorations which were continued for 30 years.