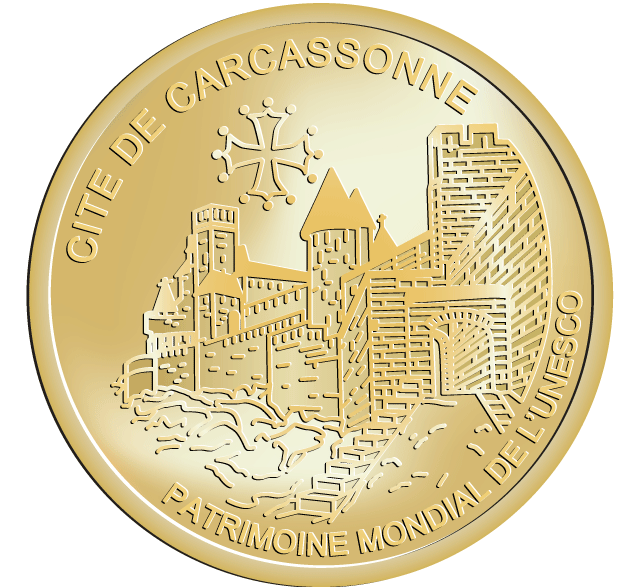 With its 3 kilometres of defensive ramparts, the old city of Carcassonne is one of the largest surviving medieval walled cities in Europe.
As a natural defensive spot beside the River Aude, the site has been occupied and fortified since before Roman times. It was a Roman stronghold, before being ceded in the 5th century to the Visigoth king Theodoric II. From then until the 14th century, the fortress of Carcassonne remained one of the main strongholds in an area that was much fought over by dukes, kings and counts from the north and from the south.