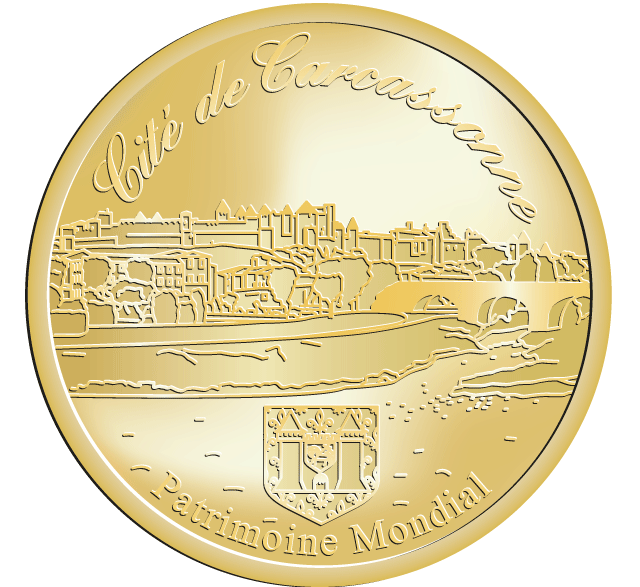 Throughout the centuries the historic site of Carcassonne has played a decisive role in the history of Languedoc. An Iron Age Oppidum transformed into a Roman town in the Ist Century BC, the city-state became the possession of the powerful Viscount Trencavel who ruled over Bas-Languedoc. At the end of the crusade against the Albigensians the city, with its improved fortifications, became one of the strongholds symbolising royal power on the frontier between France and Aragon.In the early XXth Century, the city of Carcassonne, restored by Eugène Viollet-le-Duc, had regained its old XIIIth Century lines. With a history spanning more than 2,000 years, the ancient fortress fulfilled a new destiny in the first half of the XXth Century portraying the image and decor of an ideal and legendary Middle Ages. Medieval melodramas performed in the open air theatre, bimillenary festivals and illuminations made up the main events of the tourist season.