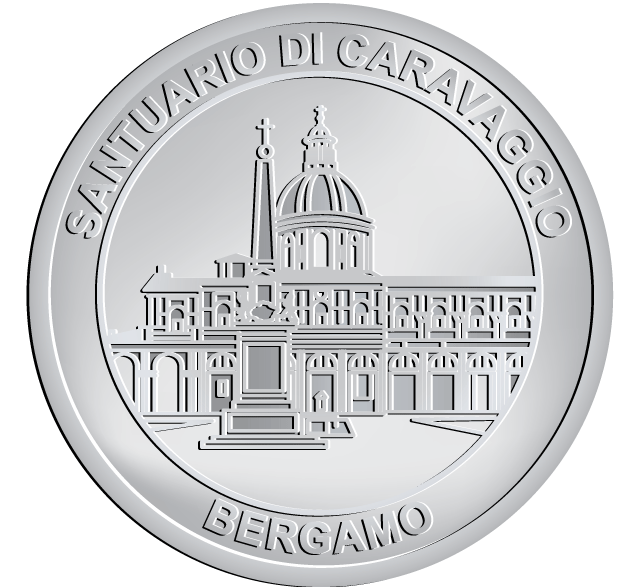 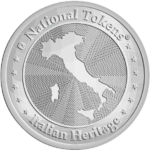 The Sanctuary dates back to the XV Century, but it was rebuilt between the XVII and XVIII Centuries following Pellegrino Tibaldi’s project: it is a popular destination for pilgrimages, particularly on May 26th, the day of the miraculous apparition. On the inside, you can admire some outstanding artworks by Juvara, Cavenaghi, Moriggia and Cavedoni. It was built in the very same place where the Virgin appeared to a young woman in 1432, as a gush of clean water simultaneously began to pour out of the ground. At the entrance of Porta Nuova you will find the marble statue of the Virgin, which appears to Giannetta. Today, the focus is still on the Sacred Fountain under the main altar, where pilgrims continuously drawn water. The spring also supplies two large basins located in the entry yard, surrounded by arcades.