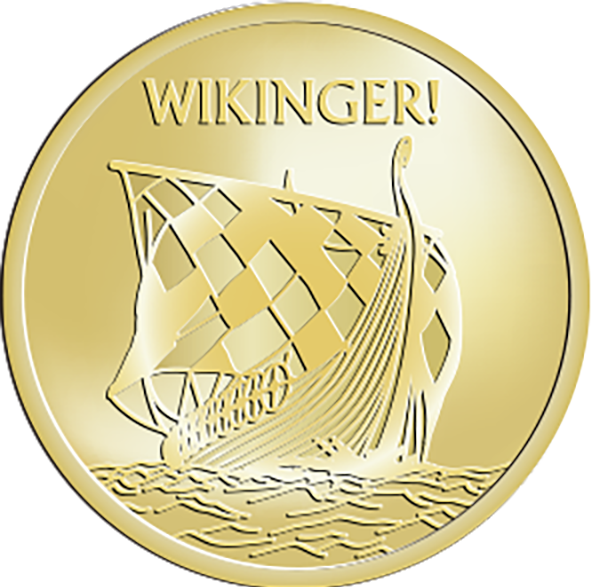 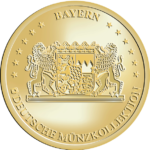 From 1979 and almost 20 years ahead this wreck held the position as the worlds longest Viking ship found. In 1997 a new find in Roskilde harbour took over this title, which with the inclusion of Skuldelev 2 makes a group of three wrecks from old Danish territory of very long warships dating from the late Viking Period. Either rowed or under sail they have been awesome demonstrations of wealth and power as well as serving the purpose of transporting large numbers of warriors. The Haithabu 1 wreck was built in the Nordic clinker tradition with excellent craftsmanship of the finest materials, but ended its service as a fireship in an attack on the town of Haithabu probably very close to the place where it was built.