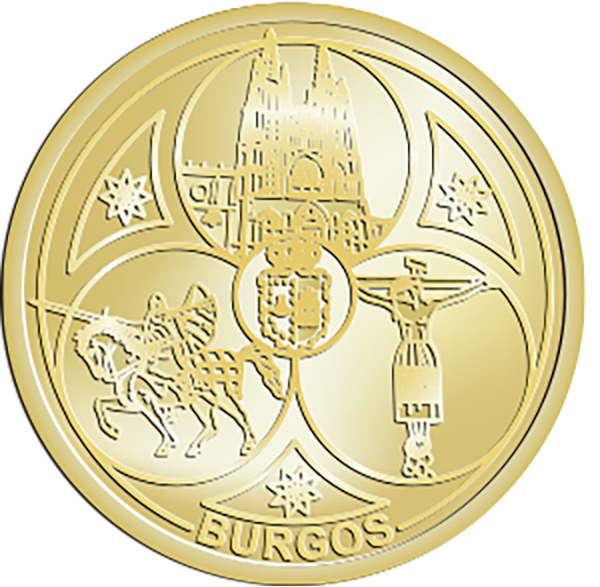 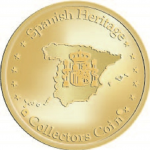 Burgos is a city in northern Spain and the historic capital of Castile. It is situated on the confluence of the Arlanzón river tributaries, at the edge of the Iberian central plateau. It has about 180,000 inhabitants in the actual city and another 20,000 in the metropolitan area. It is the capital of the province of Burgos, in the autonomous community of Castile and León. Burgos was once the capital of the Crown of Castile, and the Burgos Laws or Leyes de Burgos which first governed the behaviour of Spaniards towards the natives of the Americas were promulgated here in 1512.