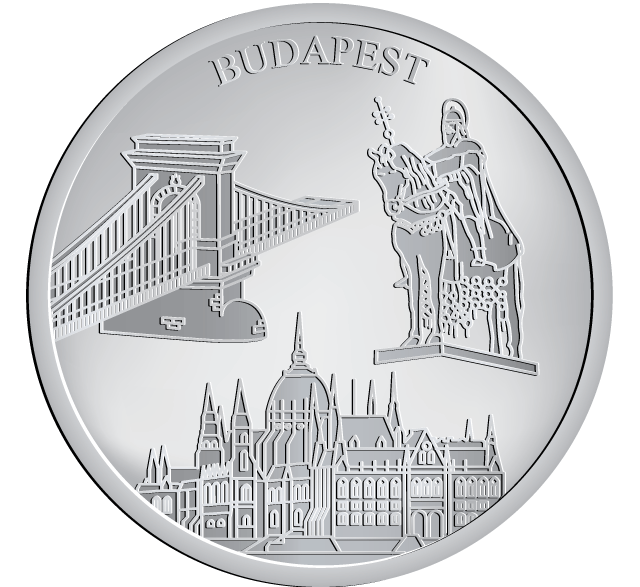 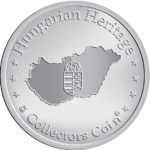 Perhaps no other capital has played such a dominant role in the life of a nation as Budapest. During its long history it was destroyed innumerable times, yet it has always risen again, evolving and becoming ever bigger and more colorful. Budapest was created by the unification of the three cities of Buda, Obuda and Pest in the year 1873, occupying both banks of the river Danube. This unification was only made possible by building the bridges across the Danube. Today seven bridges secure the connection between the two halves of the city. Three of them, Freedom Bridge, Margaret Bridge and Chain bridge, can still be admired in their original beauty.