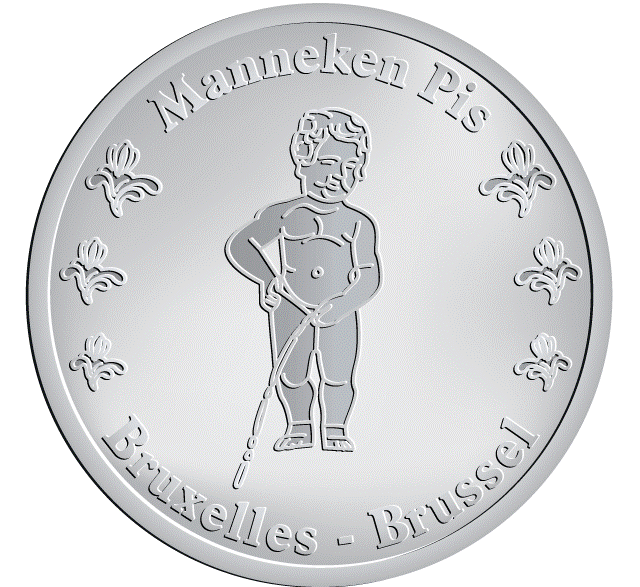 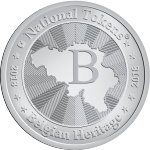 Not far from Brussel Grote Markt there is a major tourist attraction – the statue of a little boy in a somewhat compromising position that exists since several centuries in Brussels. Nobody actually knows why the manneken is there. He is believed to be nothing more than a decoration on top of a fountain, where people in the Middle-Ages came to get fresh water. Already in the 15th century a fountain called ‘manneken-pis’ existed in the Stoofstraat/Rue de l’étuve. The official origin can be traced back to the 13th of August 1619 when the city ordered the sculptor Jerome Duquesnoy to make a new bronze statue of manneken-pis to replace an old and withered one. Manneken-Pis is very often dressed in different costumes. At the moment he has a wardrobe of more than 600 costumes, which are all preserved in the King’s House, or City Museum at the Grand-Place, the central market square of the city.