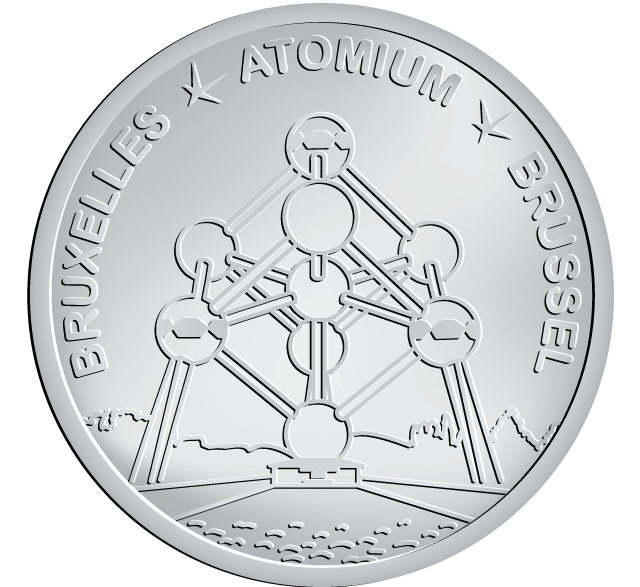 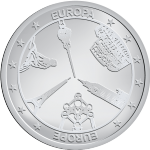 In the 1950s, faith in scientific progress was great, and a structure depicting atoms was chosen to embody this. The Atomium depicts nine iron atoms in the shape of the body-centred cubic unit cell of an iron crystal, magnified 165 billion times.
Though the Atomium depicts an iron unit cell, the balls were originally clad with aluminium. Following the 2004-2007 renovations, however, the aluminium was replaced with stainless steel, which is primarily iron.