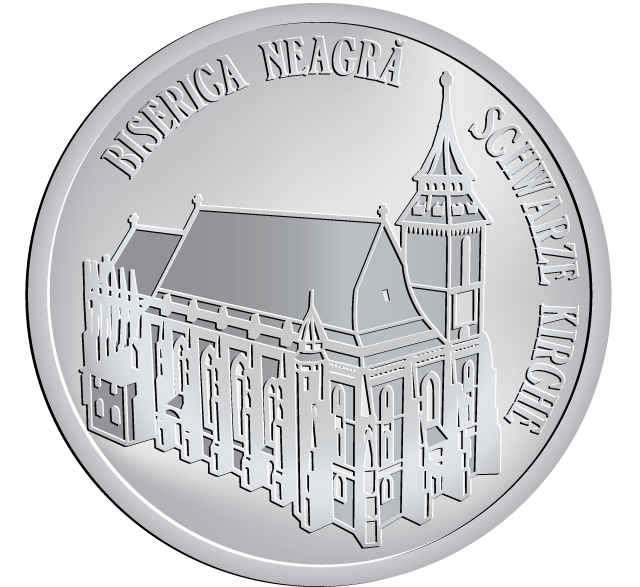 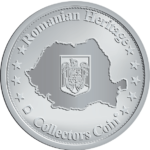 Biserica Neagrã or Black Church (Biserica Neagrã) is a cathedral in Brasov, a city in south-eastern Transylvania, Romania. It was built by the German community of the city and stands as the main Gothic style monument in the country, as well as being the largest and one of the most important Lutheran (Evangelical Church of Augustan Confession in Romania) places of worship in the region.The originally-Roman Catholic structure was known as the Church of Saint Mary, replacing an older building used for the same purpose. Construction on it began during the late 14th century, at an unknown date — analysis of related evidence has led several researchers to conclude that work began between 1383 and 1385, employing Bulgarian workers and craftsmen. According to popular legend, a German child was disturbing the Bulgarian builders or told them that one of the walls was leaning. An annoyed Bulgarian pushed the child off the church tower and then immured his corpse in the church to conceal his crime.