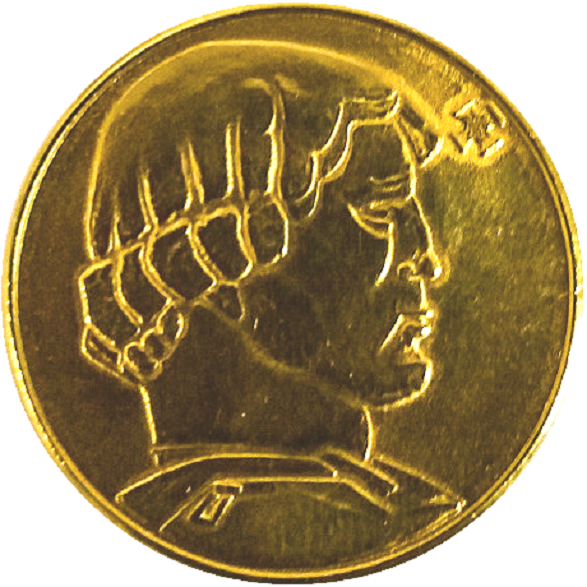 Godfrey of Bouillon (born c. 1060—died July 18, 1100, kingdom of Jerusalem), duke of Lower Lorraine (as Godfrey IV; 1089–1100) and a leader of the First Crusade, who became the first Latin ruler in Palestine after the capture of Jerusalem from the Muslims in July 1099.
Godfrey’s parents were Count Eustace II of Boulogne and Ida, daughter of Duke Godfrey II of Lower Lorraine. Although he was named heir to the duchy of Lower Lorraine by his uncle in 1076, the Holy Roman emperor Henry IV kept the duchy for his son and left Godfrey with the lordship of Bouillon, in the Ardennes region of France. Godfrey won back his duchy in 1089 as a reward for his loyal service in Henry’s war against the Saxons.