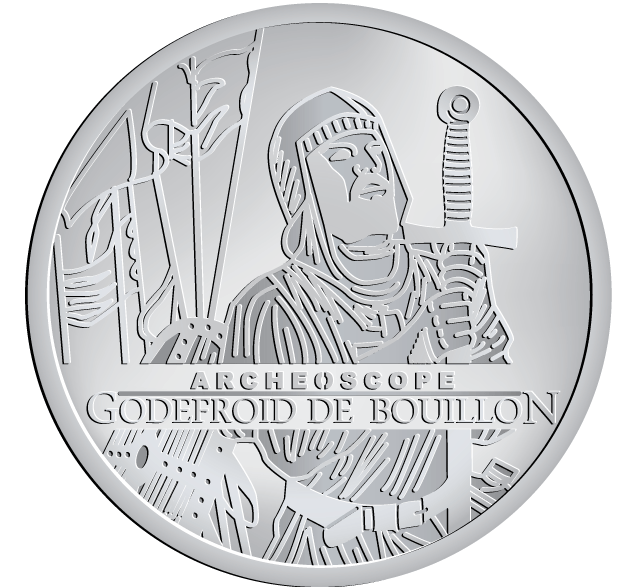 Godefroid of Bouillon (c. 1060 – 18 July 1100) was a medieval Frankish knight who was one of the leaders of the First Crusade from 1096 until his death. He was the Lord of Bouillon, from which he took his name, from 1076 and the Duke of Lower Lorraine from 1087. After the liberation of Jerusalem in 1099, Godfrey became the first ruler of the Kingdom of Jerusalem, although he refused the title ‘king’ as he said that title belonged to God.