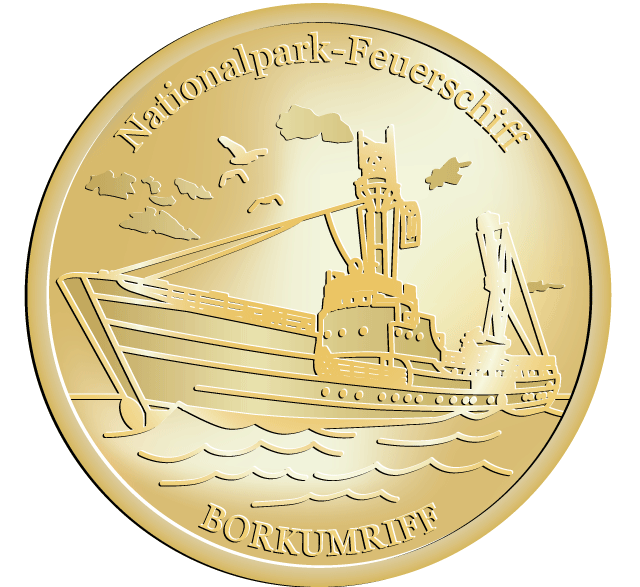 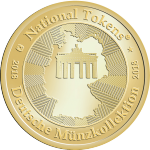 The first original lightship could have been a particular version of the Roman galley ships. These ships, rowed by slaves, had a mast stump with an iron basket , in which possibly a fire burned at night. These ‘lightships’ were meant to deter pirates and guide trading ships into the harbour. But the actual development of lightship starts in the 15th century. The Dutch had so called lightships positioned outside their harbours, which only withdrew when the whole fishing fleet had returned home.Weser III built in 1888 started the iron age finally. The ship was redesigned several times and served until 1977 on several stations. Most of the new builds from 1906 received steam driven propulsion. From 1912 diesel engines with 300 to 500 horse power with 9 knots. Several ships were built with this spec. Only after WWII two further remarkable new ships were built. First the largest light ship in the world ‘Elbe 1’ with 1000t and second the light ship ‘Borkumriff’. The special thing about ‘Borkumriff’ was that the deck housings were made from light metal.