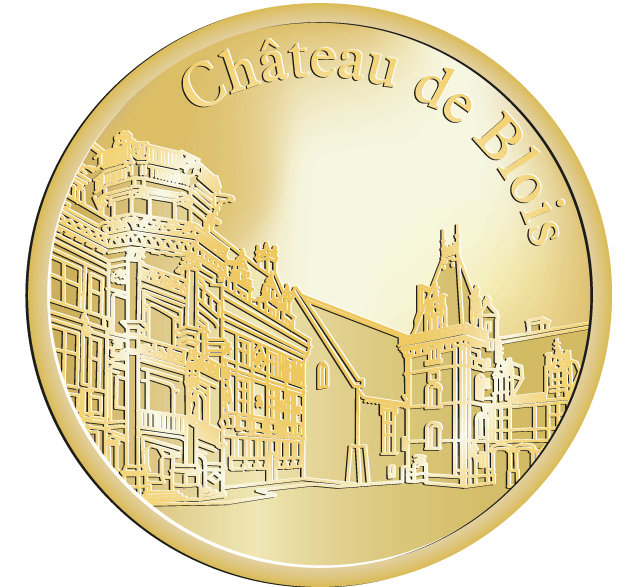 The Royal Château de Blois is located in the Loir-et-Cher department in the Loire Valley, in France. Built in the middle of the town, the castle of Blois comprises several buildings constructed from the 13th to the 17th century around the main courtyard. The medieval castle became a royal residence and the political capital of the kingdom under King Louis XII. At the beginning of the 1500’s, the king initiated a reconstruction of the castle and the creation of a renaissance garden. In 1841, under the direction of King Louis-Philippe, the Château de Blois was classified as a historic monument. It was restored and turned into a museum. On view for visitors to the castle, are the poison cabinets of Catherine de Medici.