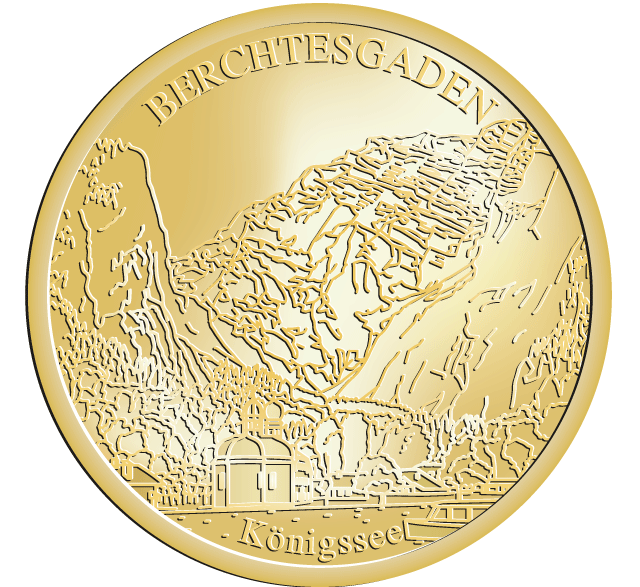 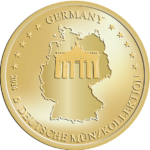 The Königssee is a lake located in the extreme southeast of the German State of Bavaria, near the German-Austrian Border, and is the deepest lake in Germany. The lake was formed by glaciers during the last ice age. It is 7.7 kilometers long and about 1.7 kilometers across at its widest point. Except at its outlet, the Königsseer Ache at the village of Königssee, the lake is surrounded by steeply rising flanks of alpine mountains (2.000 m), including the famous Watzmann.The lake is noted for its clear water and is advertised as the cleanest lake in Germany. For this reason, only electric driven boats, rowboats and pedal boats have been permitted on the lake since 1909. The lake and surrounding parklands are very popular with tourists and hikers.