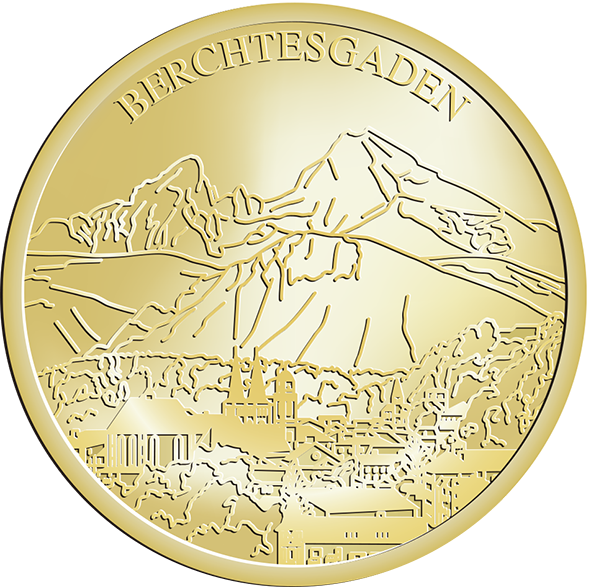 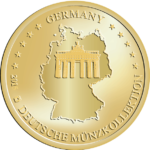 Berchtesgaden is a municipality in the German Bavarian Alps. It is located in the south district of Berchtesgadener Land in Bavaria, near the border with Austria, some 30 km south of Salzburg and 180 km southeast of Munich. To the south of the city the Berchtesgaden National Park stretches along three parallel valleys. Berchtesgaden is often associated with the Watzmann, at 2,713 m the third-highest mountain in Germany (after Zugspitze and Hochwanner), which is renowned in the rock climbing community for its Ostwand (East Face), and a deep glacial lake by the name of Königssee (5.2 km²). Another notable peak is the Kehlstein mountain (1,835 m) with its Kehlsteinhaus, which offers spectacular views to its visitors.