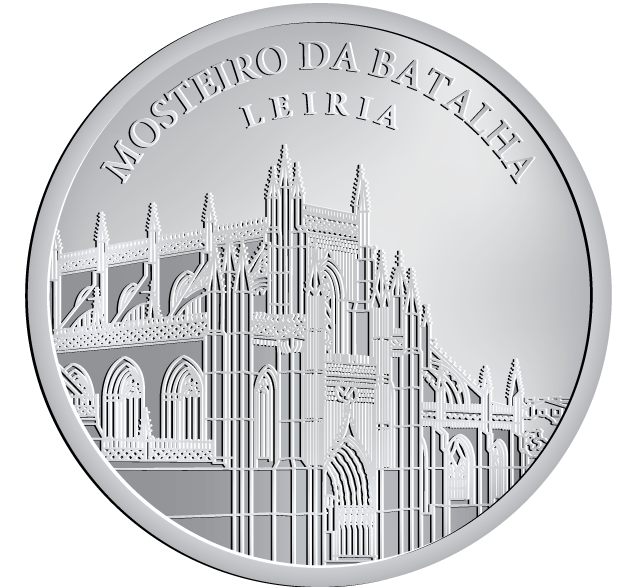 Santa Maria da Vitória na Batalha, more commonly known as the Batalha Monastery, is a Dominican monastery in the Portuguese town of Batalha, in the District of Leiria, Portugal. It is one of the best and original examples of Late Gothic architecture in Portugal, intermingled with the Manueline style. It amazes the onlooker with its profusion of gables, spires, pinnacles and buttresses. It has become a symbol of national pride.The monastery was built to thank the Virgin Mary for the Portuguese victory over the Castilians in the battle of Aljubarrota in 1385, fulfilling a promise of King D. João I. The monastery took two centuries to build, starting in 1386 and ending circa 1517, spanning the reign of seven kings. Because of its historical meaning and artistic importance, the Monastery of St. Mary of Vitória was listed as a National Monument in 1907 and in 1983 UNESCO inscribed it in the World Cultural Heritage List.