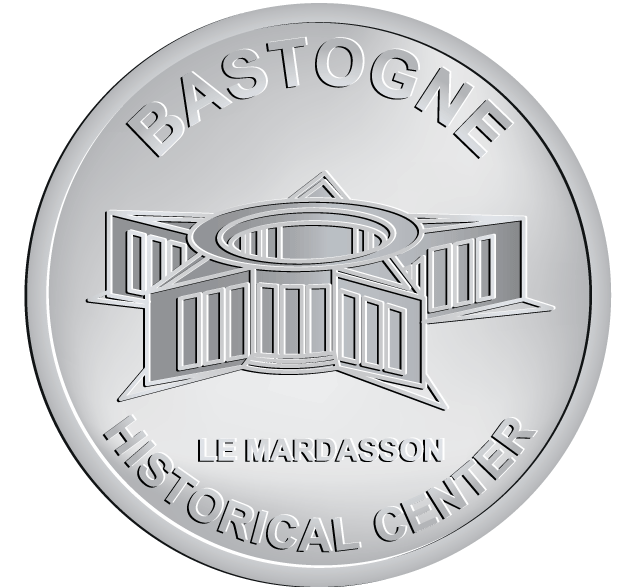 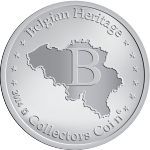 The Mardasson Memorial is a tribute from the Belgian population as a whole to the American nation. For the Americans, Bastogne is the symbol of their legendary spirit of resistance, but also of their sense of judgment in their victorious counter offensive.The Memorial is shaped to represent the star of freedom, with five points, each one measuring 31 meters. The central atrium’s diameter is 20 meters with a height of up to 12 meters, the summit is encompassed by a circular gallery leading to the orientation tables (scale models showing different stages of the battle), one for each point of the star. The names of the 48 states which then made up the United States are engraved on the crown. Around the outside, badges from the main battalions to have participated in the Battle of the Saillant, can be found. On the inner wall the battle’s progression is explained in English and in ten painting.