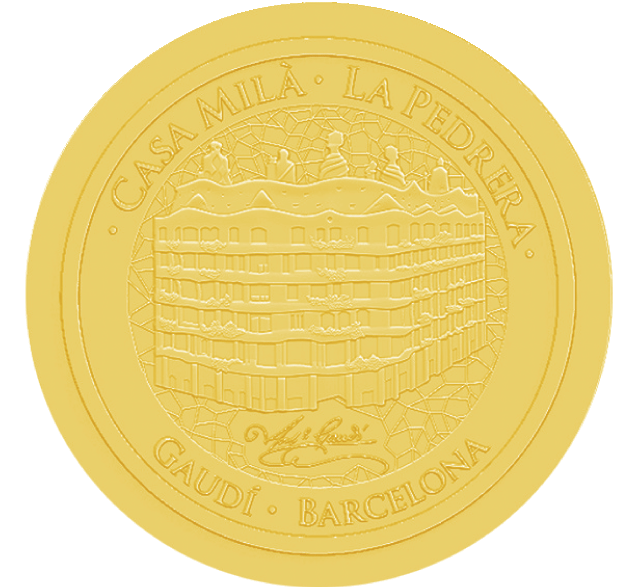 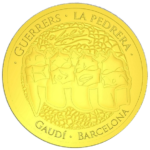 Casa Milà, popularly known as ‘La Pedrera’ (the stone quarry), an ironic allusion to the resemblance of its façade to an open quarry, was constructed between 1906 and 1912 by Antoni Gaudí (1852-1926). For its uniqueness, artistic and heritage value have received major recognition and in 1984 was inscribed on UNESCO World Heritage List, for its exceptional universal value. Nowadays it is the headquarters of Catalunya-La Pedrera Foundation and houses a cultural centre that is a reference point in Barcelona for the range of activities it organises and the different spaces for exhibitions and other public uses it contains.