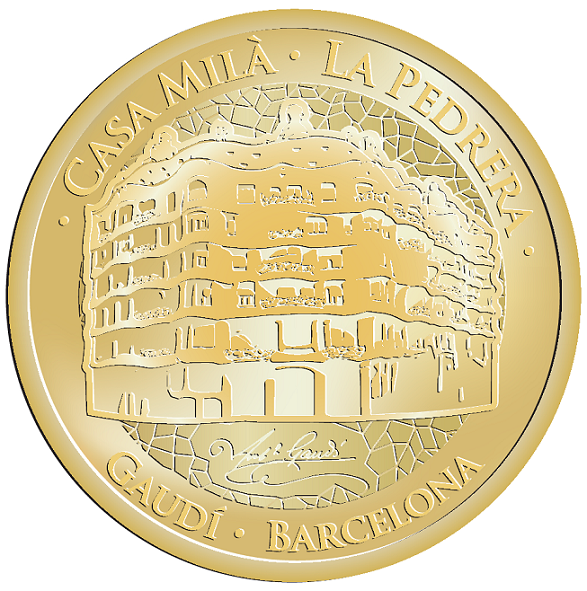 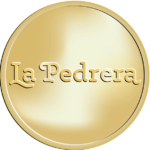 Casa Mila’s (La Pedrera) status as a monument and a work of art has been recognised by the award of the highest international heritage protection accolades ever since it was built but particularly in recent decades.
It was this self-same recognition of the building’s importance that prevented the attic and rooftop from being demolished shortly after it was completed because it exceeded the legally permitted built volume by 4,000 cubic metres. La Pedrera’s legalisation was made possible by a compensatory payment estimated at 100,000 pesetas, as well as the decision by Barcelona City Council’s Eixample Commission on 28 December 1909 that the building was a monument in nature and hence did not have to comply strictly with municipal building codes.
In addition to this initial recognition, its uniqueness and artistic importance were amply accredited when it was included on the list of Artistic Heritage of the City of Barcelona in 1962, when it was declared a Monument of National Historical and Artistic Interest by the Spanish government in 1969, and when UNESCO declared it a World Heritage Site in 1984 due to its outstanding universal value.