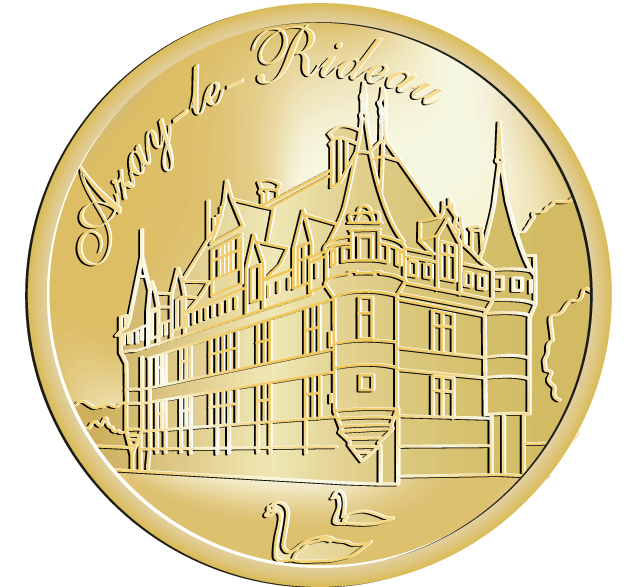 The château of Azay-le-Rideau was built from 1518 to 1527, is one of the earliest French Renaissance chateaux. Built on an island in the Indre River, its foundations rise straight out of the river. Gilles Berthelot, state treasurer of François I and mayor of Tours, began building on this already-fortified site, that was partly his wife’s inheritance. When Berthelot was suspected of collusion in embezzlement he was forced to flee from incomplete Azay-le-Rideau in 1528; he never saw the château again. Instead, the king confiscated the property and gave it as a reward to one of his high-ranking soldiers. Over the centuries, it changed hands several times until the early part of the 20th century, when it was purchased by the French government and restored. The interior was completely refurbished with a collection of various Renaissance pieces. Today, the château is open to public visits.