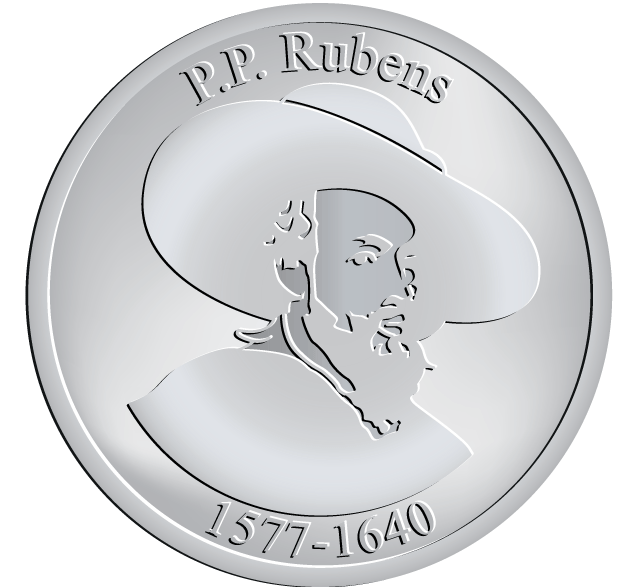 The Flemish painter Peter Paul Rubens is considered the most important artist of the 17th century, whose style became an international definition of the animated, exuberantly sensuous aspects of baroque painting. In 1577 Peter Paul was born in exile at Siegen, Westphalia. After his father’s death in 1587, the family moved to Antwerp, where they again became Catholics. After studying the classics in a Latin school and serving as a court page, Peter Paul decided to become a painter. In 1598, at the age of 21, he was accorded the rank of master painter of the Antwerp Guild of St. Luke. In 1600 he arrived in Venice, where he fell under the spell of the radiant color and majestic forms of Titian, whose work had a formative influence on Rubens’s mature style. Later, while resident in Rome, he was influenced by the works of Michelangelo and Raphael, as well as by ancient Greco-Roman sculpture. During Rubens’s 8 years (1600-08) as court painter to the duke of Mantua, he assimilated the lessons of the other Italian Renaissance masters and made a journey to Spain that had a profound impact on the development of Spanish baroque art. During the final decade of his life, Rubens turned more and more to portraits, genre scenes, and landscapes.