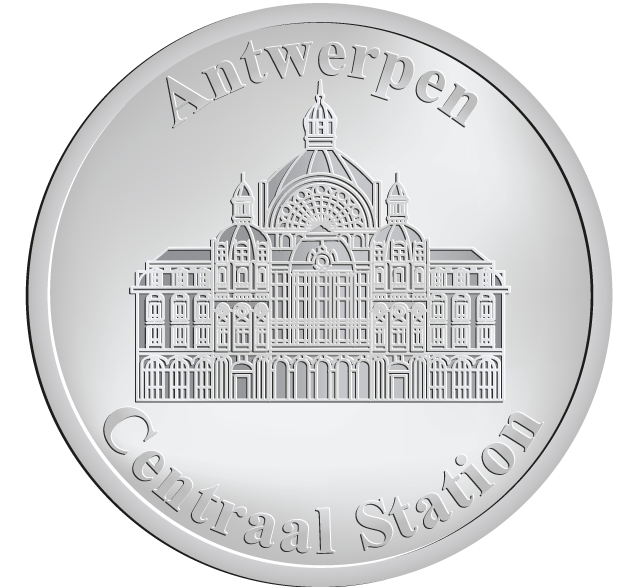 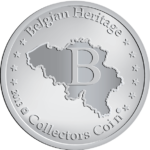 The Antwerp Central Station is the terminal station of the oldest railway line in Belgium (Brussels-Mechelen-Antwerp). Dubbed the ‘Railway Cathedral’, it is one of the main landmarks in Antwerp. It was built between 1895 and 1905 and replaced a wooden train station. The complex consists of 3 parts: the station building, the metal and glass vault and the elevated rail track. The monumental main building was designed by the Bruges architect L. Delacenserie. It has a huge dome and used to have 8 smaller towers of which 6 have been demolished. The colorful interior is lavishly decorated with more than 20 different kinds of marble and stone. The main hall and the railway cafeteria can match the interiors of many palaces. Not a single square meter either inside or outside the building is not decorated.