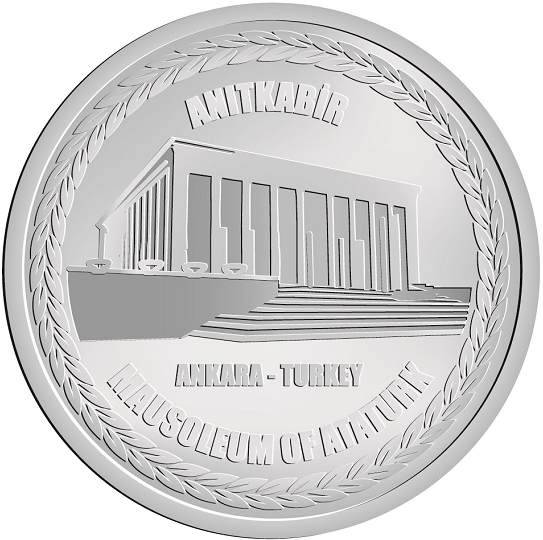 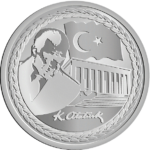 Anitkabir (literally, ‘memorial tomb’) is the mausoleum of Mustafa Kemal Atatürk, the leader of the Turkish War of Independence and the founder and first President of the Republic of Turkey. It is located in Ankara and was designed by architects Professor Emin Onat and Assistant Professor Ahmet Orhan Arda, whose proposal beat 48 other entries from several countries in a competition held by the Turkish Government in 1941 for a ‘monumental tomb’ for Atatürk. The site is also the final resting place of Ismet Inönü, the second President of Turkey, who was interred there after he died in 1973. His tomb faces the Atatürk Mausoleum, on the opposite side of the Ceremonial Ground. The mausoleum was depicted on various Turkish banknotes during 1966-1987 and 1997-2009.