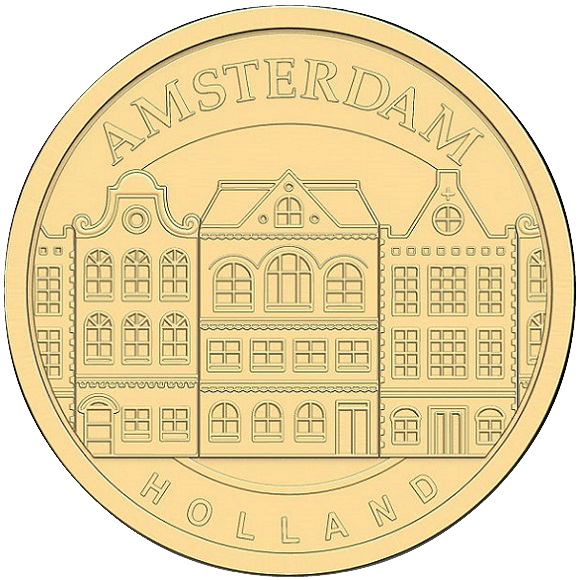 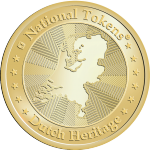 The Kroon Van Singel is the souvineer shop located next to ABN AMRO bank at the top end of the Tulip Market on Singel.
The Singel is a canal in Amsterdam which encircled the city in the Middle Ages. It served as a moat around the city until 1585, when Amsterdam expanded beyond the Singel. The canal runs from the IJ bay, near the Central Station, to the Muntplein square, where it meets the Amstel river. It is now the inner-most canal in Amsterdam’s semicircular ring of canals.