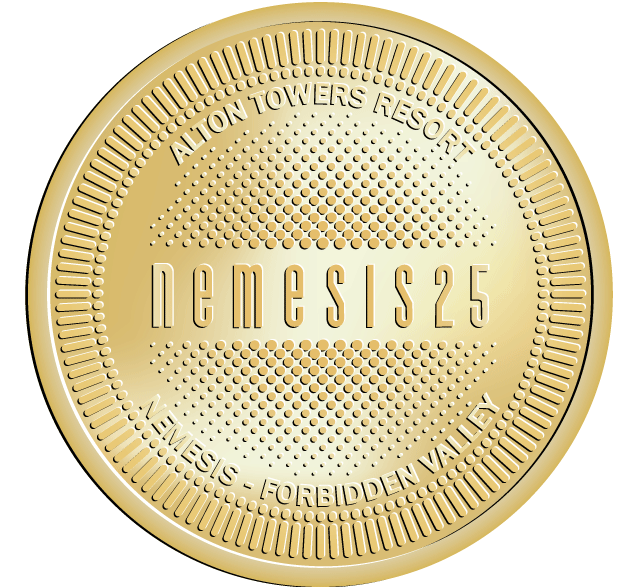 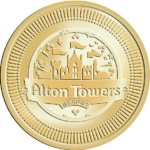 Alton Towers Resort, often shortened to Alton Towers, is a theme park resort located in Staffordshire, England. It is near the village of Alton, in the parishes of Denstone and Farley. The resort, which is operated by Merlin Entertainments Group, incorporates a theme park, water park, spa, mini golf and hotel complex. Originally a private estate, Alton Towers grounds opened to the public in 1860 to raise funds for the estate. In the late 20th century, it was transformed into a theme park and opened a number of new rides from 1980 onwards. In 2017, it was the second most visited theme park in the UK after Legoland Windsor.
The park features a range of major attractions, such as Congo River Rapids, Runaway Mine Train, Nemesis, Oblivion, Galactica, The Smiler, and Wicker Man. It operates a total of ten roller coasters. The first hotel accommodation opened in 1996 as the Alton Towers Hotel. The Alton Towers Waterpark and a Caribbean-themed Splash Landings Hotel were added in 2003. The Enchanted Village opened in 2015, and a new hotel based on the CBeebies brand opened in July 2017. Nemesis is an inverted roller coaster located at the Alton Towers theme park that was opened in March 1994.