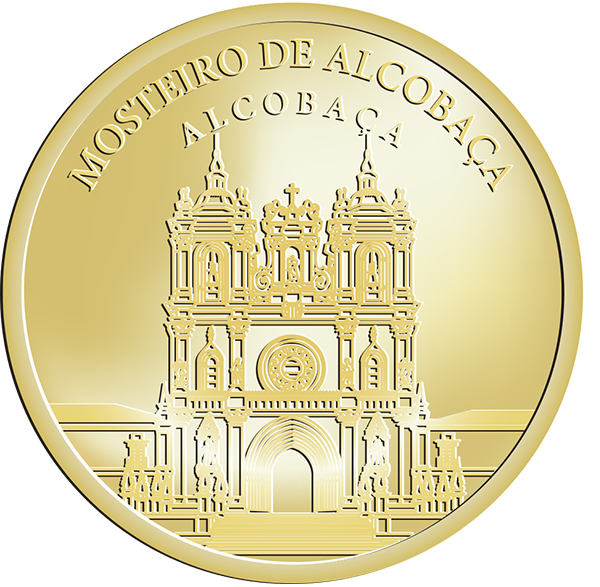 Remarkable is also the Relicário (Reliquary) and the Altar da Morte de São Bernardo (Altar consecrated to the Death of St. Bernard), made in terracotta, of the late-17th century, as well as the great kitchen of the 18th century. The neo-Gothic Sala dos Túmulos (Tombs’ Hall) keeps the tombs of several queens and princes. In the south and north wings of the transept of the church lie two of the most beautiful examples of the 14th century sepulchral architecture: the tombs of King Peter and Dona Inês de Castro.Due to its artistic and historical importance, it was listed by UNESCO as a World Heritage site in 1989.