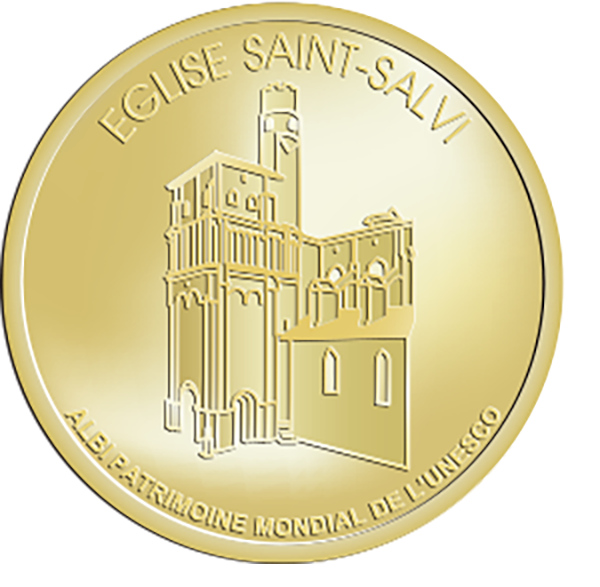 In the very centre of Albi is the Saint-Salvi collegiate church – a stone’s throw from the Sainte-Cecile Cathedral. Over 900 years old, the church combines romanesque and gothic elements. The Saint-Salvi collegiate church had to undergo numerous architectural transformations since the first church was built on the site in 1080. Romanesque and Gothic architecture reflect its varied history, and its pleasing patchwork of stones and bricks creates a quiet refuge in the heart of the town. Its stone bell tower was built in the 13th C then raised by a further two levels in brick – along with an additional look-out turret for the city watchman. It is one of the biggest Romanesque churches in the Tarn.