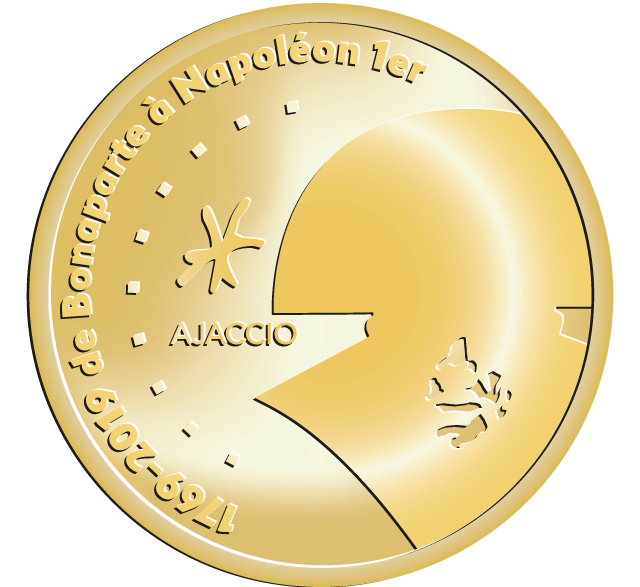 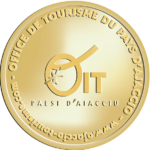 In Corsica, the most famous house is the Maison Bonaparte in Ajaccio where Napoleon was born on August 15, 1769.  According to tradition, his mother, Letizia Ramolino was praying in the nearby cathedral when she felt severe labor pains.  She hurried home, only making it to a first floor parlor where she gave birth to her second son, named Napoleon after an uncle who had died in the Corsican struggle for independence.