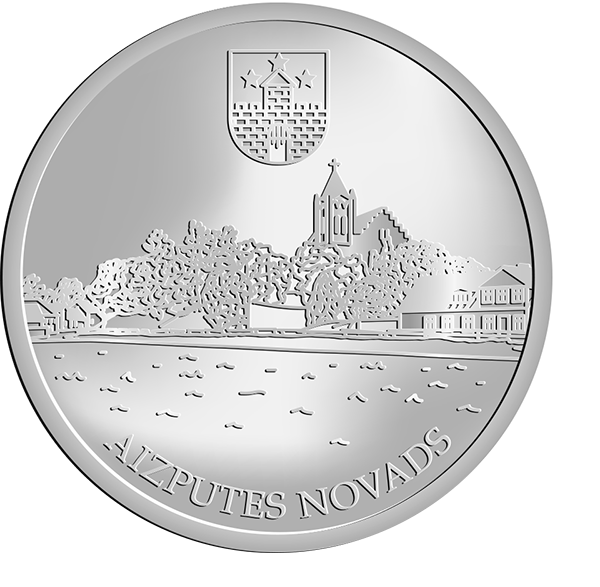 Aizpute is the largest and the oldest town in Courland. The past and the present meet on our streets, where the historical heritage coexists well with the present day. Aizpute historic center with its wooden architecture is included in the European Cultural Heritage list.
In the 9th century Couronians built the Beidas castle in the present Aizpute territory, from which Aizpute region was managed.
In the 13th century Aizpute was a part of Couronian land Bandava, which was subjugated by the Livonian Order, and in 1248 the Order Master Dietrich von Groningen ordered to build Aizpute stone castle, and it is the foundation year of town of Aizpute. In 1253, after the Courland division, Aizpute became a part of Courland Bishopric. City rights to Aizpute was awarded by the Bishop Otto in 1378, on 17 March. 16 – 18th century Duchy of Courland and Semigallia, as a vassal of Poland – Lithuania union, was a small, but active in trade.