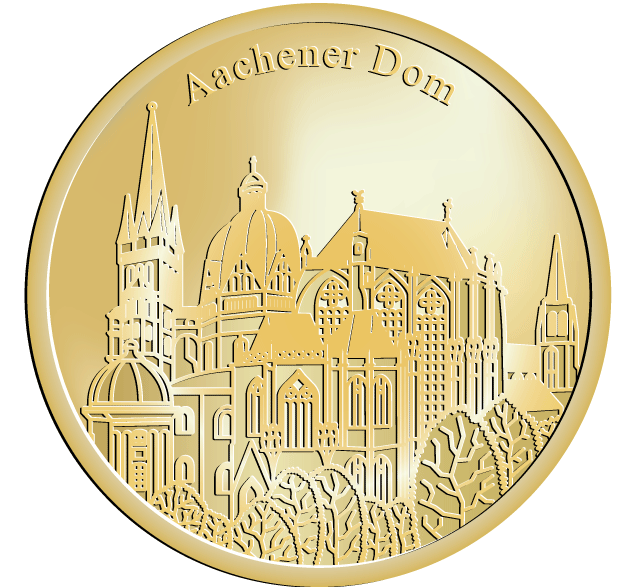 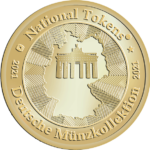 The Aachen Cathedral, frequently referred to as the ‘Imperial Cathedral’ of Aachen, is the oldest cathedral in northern Europe. Charlemagne began the construction of the Palatine Chapel in 786. When he died in 814, he was buried in his own cathedral, and his bones are still preserved in a special shrine.The cathedral obtained its present shape in the course of more than a millennium. The core of the Aachen cathedral is the Palatine Chapel; being surprisingly small in comparison to the later additions, at the time of its construction it was the largest dome north of the Alps. For 600 years, from 936 to 1531, the Aachen cathedral was the church of coronation for 30 kings of the Holy Roman Empire.