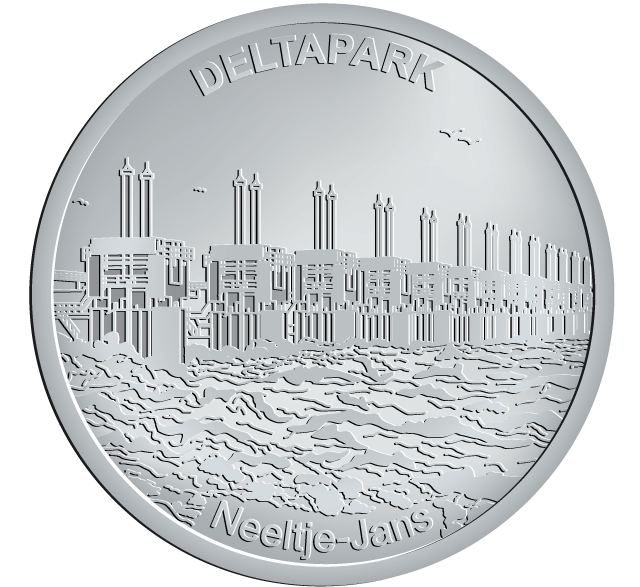 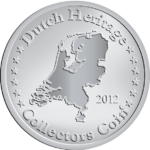 The Delta Works are a number of constructions that were built between 1950 and 1997 in the southwest of the Netherlands to protect a large area of land from the sea. The works consist of dams, sluices, locks, dykes and storm surge barriers. The aim was to shorten the Dutch coastline and limit the amount of dikes that were to be heightened.