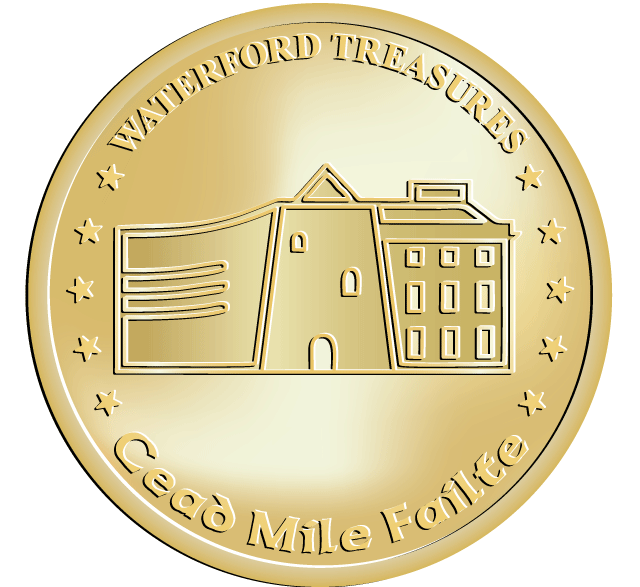 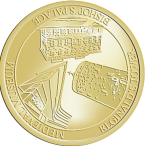 Three Museums in the Viking Triangle are situated in the heart of Ireland’s oldest city. Three museums within a few paces of each other tell the 1100 year old story of Waterford from its foundation in 914 by Viking sea pirates. The massive stone fortress Reginald’s Tower houses Waterford’s Viking Treasures. Ireland’s only Medieval Museum showcases spectacular Treasures from the Middle Ages. The elegant 1743 Bishop’s Palace is the home of the Treasures of the 18th, 19th and 20th centuries.