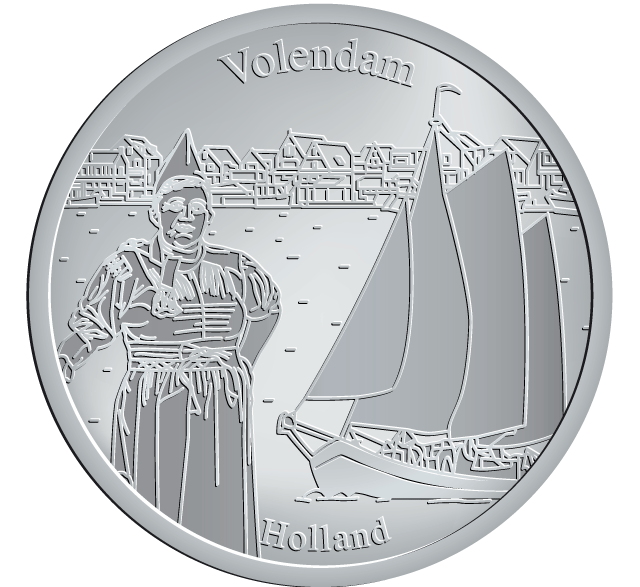 Volendam is a popular tourist attraction in the Netherlands, well-known for its old fishing boats and the traditional clothing still worn by some residents. The women’s costume of Volendam, with its high, pointed bonnet, is one of the most recognizable of the Dutch traditional costumes, and is often featured on tourist postcards.Volendam features a small museum about its history and clothing style, where visitors can have their pictures taken in traditional Dutch costumes.