VILNIUS – The National Museum – Palace of the Grand Dukes of Lithuania 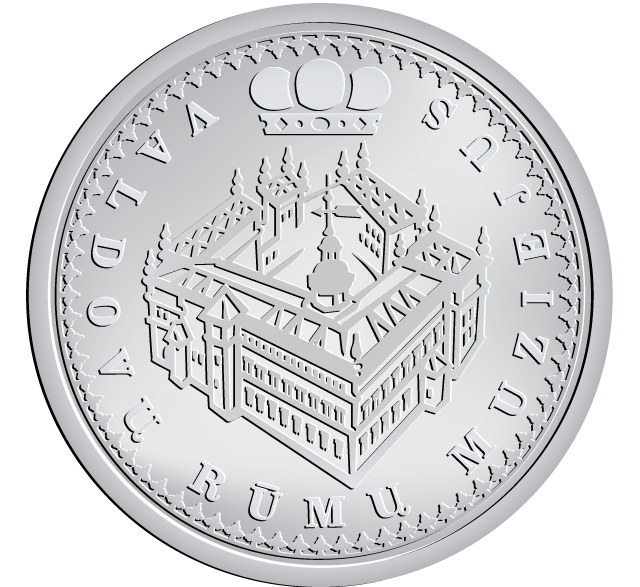 The Palace of the Grand Dukes of Lithuania is a palace in Vilnius, Lithuania. It was originally constructed in the 15th century for the rulers of the Grand Duchy of Lithuania and the future Kings of Poland. The palace, located in the lower castle of Vilnius, evolved over the years and prospered during the 16th and mid-17th centuries. For four centuries the palace was the political, administrative and cultural centre of the Polish–Lithuanian Commonwealth. It was demolished in 1801. Work on a new palace started in 2002 on the site of the original building and it took 16 years to complete it in 2018.
Coin is available at Valdovu Rumu Museum