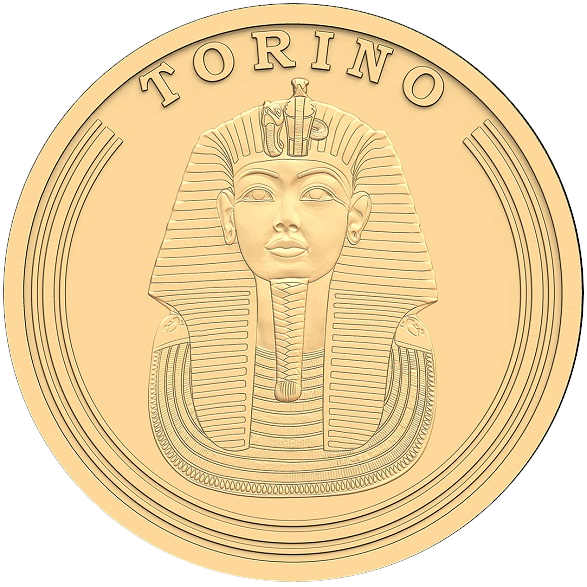 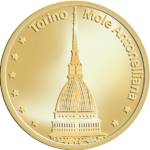 The Museo Egizio is a museum in Turin, Italy, specializing in Egyptian archaeology and anthropology. It is home to what is regarded as one of the largest collections of Egyptian antiquities outside of Egypt.
The first object having an association with Egypt to arrive in Turin was the Mensa Islaca in 1630, an altar table in imitation of Egyptian style, which Dulu Jones suggests had been created for a temple to Isis in Rome. This exotic piece spurred King Carlo Emmanuele III to commission botanist Vitaliano Donati to travel to Egypt in 1753 and acquire items from its past. Donati returned with 300 pieces recovered from Karnak and Coptos, which became the nucleus of the Turin collection.
In 1824, King Carlo Felice acquired the material from the Drovetti collection (5,268 pieces, including 100 statues, 170 papyri, stelae, mummies, and other items), that the French General Consul, Bernardino Drovetti, had built during his stay in Egypt. In the same year, Jean-François Champollion used the huge Turin collection of papyri to test his breakthroughs in deciphering the hieroglyphic writing.
Coin is available at Mole Shop.