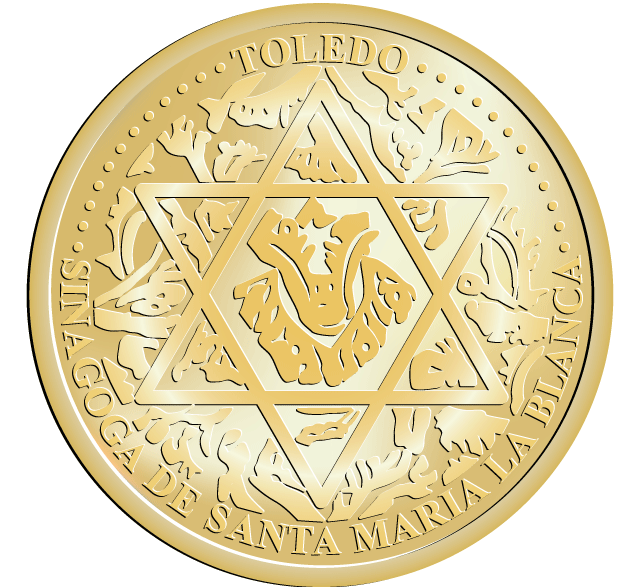 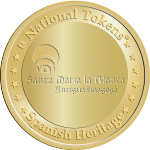 Santa María la Blanca (literally Saint Mary the White, originally known as the Ibn Shushan Synagogue, or commonly “The Congregational Synagogue of Toledo'”) is a museum and former synagogue in Toledo, Spain. Erected in 1180, it is disputably considered the oldest synagogue building in Europe still standing. It is now owned and preserved by the Catholic Church.