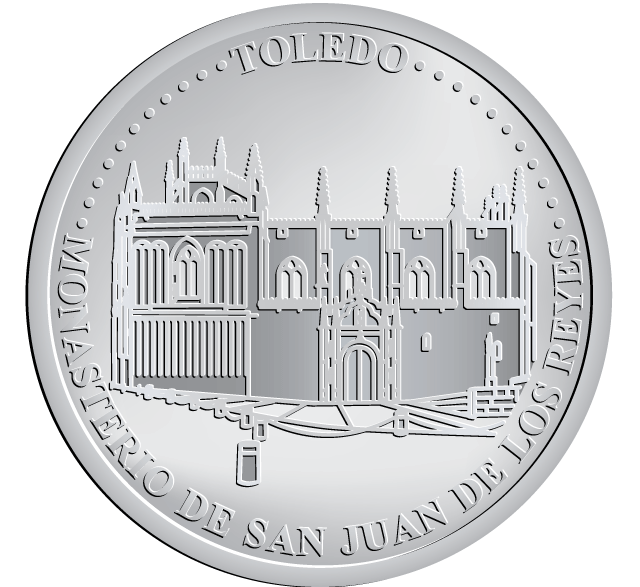 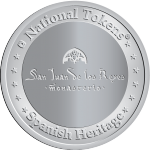 This monastery was initially named “San Juan de la Reyna” and was conceived to be the mausoleum of the Catholic Monarchs. The monastery’s construction began in 1477 following plans drawn by architect Juan Guas, and was completed in 1504. It was dedicated to Saint John the Evangelist for use by Franciscan friars. In 1809 the monastery was badly damaged by Napoleon’s troops during their occupation of Toledo, and abandoned in 1835. Restoration began in 1883 but was not completed until 1967. The monastery was restored to the Franciscan order in 1954.