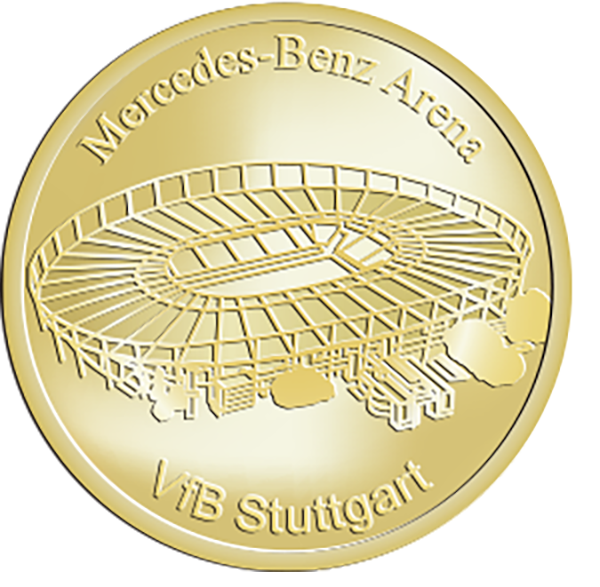 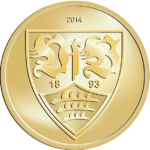 The Mercedes-Benz Arena is a stadium located in Stuttgart, Baden-Württemberg, Germany and home to German Bundesliga club VfB Stuttgart. Before 1993 it was called Neckarstadion, named after the nearby river Neckar and between 1993 and July 2008 it was called Gottlieb-Daimler-Stadion. From the 2008-09 season, the stadium was renamed the Mercedes-Benz Arena, starting with a pre-season friendly against Arsenal on 30 July 2008.